5 Reasons to use Bitcoin

Bitcoin has been growing increasingly popular over the last few years, particularly since 2008 leaving a lot of people to wonder if using bitcoin is really worth it and whether the cryptocurrency is really worth the hype. If you are wondering whether or not to use bitcoin, here are 5 reasons why you should start doing so.

1. Made for our generation

In case you didn’t know, this generation is referred to as the connected generation or more importantly, the internet generation. Paper cash has been growing increasingly unpopular over the last few years as credit cards are taking over. But comparing bitcoin and credit cards is a no brainer. Credit cards are expensive unlike bitcoin. Bitcoin gives users the ability to make their payments with rates that are lower and the transaction time of bitcoin is instant. Apart from that, with things like identity theft, etc. become more and more frequent, using bitcoin keeps you safe from such nuances.

2. It is extra fast, secure and global

One thing I love about bitcoin is that it is not discriminatory unlike some payment systems. Take PayPal for example, if you are in some countries, particularly those in the 3rd world, it is impossible to use PayPal particularly for receiving money. However, the case is different with bitcoin. You can use bitcoin in whatever country you are in and this happens instantaneously with almost zero charges. Apart from being instantaneous, bitcoin is also very secure in that it cannot be neither duplicated nor counterfeited.

Bitcoin is the only currency in the world that can correctly be described as being untraceable. Yes, that is right, it’s almost difficult if not impossible for a person to trace a bitcoin transaction back to you. Bitcoin is facilitated through blockchain and blockchain has a block explorer that displays the entire bitcoin transaction history which can be accessed by everyone as long as they have internet access. Yes, I know, that’s too transparent which might seem as if it’s the opposite of privacy but it isn’t. Why? This is because users have an option to either keep their finances and financial transactions transparent or private. And as I’ve said, when you use bitcoin, you aren’t at all required to divulge your personal details.

4. Not subject to inflation

This is one of the greatest things about bitcoin and definitely one of the major reasons to consider using it. The total number of bitcoins is capped at 21 million which means at any time, there will only be a total of 21 million bitcoins available in the world. This is different with other currencies which can be increased to meet market demand. This static amount makes bitcoin immune to inflation.

These are 5 reasons why you should start using bitcoin. If you know of any more, kindly feel free to share them with us. 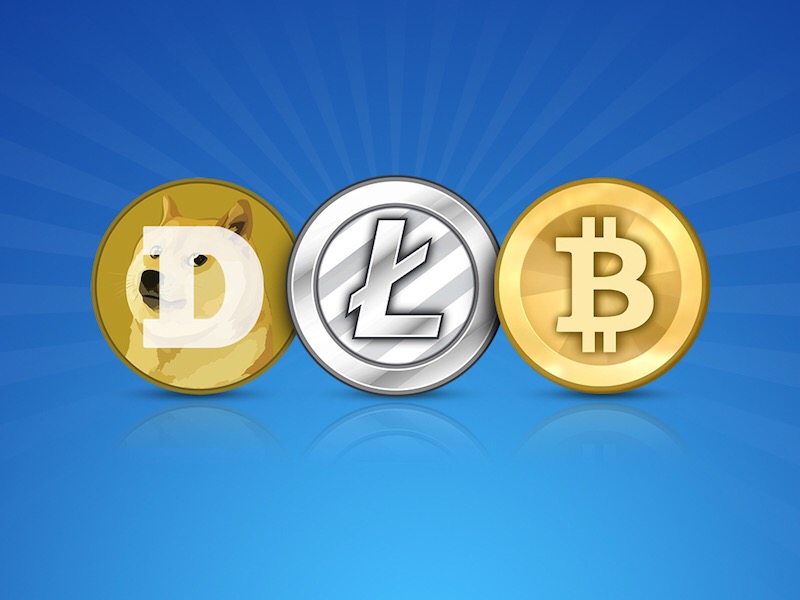 DASH COIN: A CRYPTOCURRENCY THAT IS LOVED BY INVESTORS

DOGECOIN: HOW A MEME BECAME A FAMOUS CRYPTOCURRENCY?