When it comes to cryptocurrency, most people are only aware of Bitcoin. However, there are many other types of cryptocurrencies available in the market.

In fact, anyone with a rough idea in mind can create their own digital currency. By the end of 2020, there were nearly 7,800 types of cryptocurrencies in the market.

While some coins are successful, others fail. There are very few crypto coins that are performing well in the market. Each digital currency comes with its own coin, logo and price.

Many people opt for IEO, STO and ICO to raise money in order to fund their business and create their own crypto token.

Here are some of the most popular types of cryptocurrencies in the market. You might be aware of these coins, and the investment in crypto had gone up recently.

•    Bitcoin (BTC):
This is one of the most popular types of crypto coin. No other digital currency has gained such traction in the market. This coin was created in 2009. Satoshi Nakamoto was the founder of this coin. It is built on blockchain technology and follows all the principle. You can directly purchase or invest in Bitcoin from various platforms. In order to store this currency, you need to own a digital wallet. Many people trade in Bitcoin as well. You can do the trading from exchange platforms. The users of Bitcoin get “private keys”. They have to use it in order to conduct transactions.

•    Ethereum (ETH):
This is another popular crypto coin. It is the only coin with a growing potential like BTC. It was created in 2015. It is built on an open-source platform. It functions on a separate decentralized Ethereum blockchain. It provides a platform for developers to build decentralized apps. The concept of smart contracts is used to build apps. It is the second-largest digital currency in the market. The current market cap of this coin is $138.3 billion. The current value of the coin is $1,218.59. Developers use this platform to create highly secure and fast DApps for the finance niche.

•    Litecoin (LTC):
This coin was launched in the year 2011, and ever since then, it has been performing quite well. It ranks 6th in terms of all the cryptocurrencies in the market. After the success of Bitcoin, this coin was immediately launched in the market. Most people compare this coin with silver in terms of BTC being gold. Charlie Lee developed it. It uses “scrypt” as proof of work. The block generation rate of this coin is very fast. It means you can conduct transactions pretty quickly when using this coin. There are many vendors and businesses which accept this coin. The market cap of this coin is $10.1 billion. The current value of this coin is $$153.88.

•    Bitcoin Cash (BCH):
This is not really Bitcoin but an altogether different altcoin. It is an alternate coin that was a result of forks. The original Bitcoin went through a hard fork, which resulted in this coin. The split between the original Bitcoin is the reason why we have this coin in the market. This coin came into the market in 2017. Due to the scalability issue of Bitcoin, a split took place. Compared to BTC, BCH increases the size of the block. Earlier, one block was 1 MB which was changed to 8 MB. As the block size is big, it helps in faster transactions. The current value of this cryptocurrency is $513.45. The current market cap is $8.9 billion.

•    Tether (USDT):
This crypto coin belongs to the stablecoins group. This type of cryptocurrency value is pegged to some other external currency. The value of this coin is pegged to USD. It is done in order to maintain stability and prevent volatility of the coin. The price fluctuations in this coin are not as dramatic as Bitcoin. You can use this currency to easily make the transfer to the dollar. It was launched in 2014. The value of this token is $1. The market cap is $24.4 billion.

•    Binance Coin (BNB):
Binance is a very popular crypto exchange. The coin used in this platform is known as Binance Coin. If you want to trade crypto with this platform, you need to pay the fees with BNB. If you use this token, you will get a discount. The decentralized Binance exchange is built using the same blockchain of the coin. Changpeng Zhao founded it. It was initially launched with the Ethereum platform. However, it started using its own platform later on. The current value of the coin is $44.26.

•    Monero (XMR):
It is a secure cryptocurrency. It is private and untraceable, which makes it ideal for anonymous transactions. It was launched in 2014. It was built using donations and now has developed into a full-fledged currency. However, this coin has often been associated with criminal operations. As it is highly scalable and untraceable, many criminals can use it. The market value of the coin is $158.37.

•    Stellar (XML):
It is a coin built on the open blockchain network. Businesses mostly use it for huge transactions. Banks and firms use this coin to conduct large scale business transactions as it takes less time and cost less money. As there are no intermediaries, the fee is less. You can use it for cross-border transactions. The current value of this coin is $0.27.

•    Polkadot (DOT):
This unique cryptocurrency has some of the best features. It promotes interoperability between blockchains. It helps to connect blockchain networks. It follows a shared security feature. Gavin Wood created it. The current value of this coin is $12.54.

•    Zcash (ZEC):
This is another cryptocurrency that uses a Bitcoin code. John Hopkins developed it. This coin helps you to maintain privacy. You don’t need to disclose any of your personal information while doing transactions using this coin. The current value of this coin is $157.

These are the ten most popular types of cryptocurrencies in the market. You can trade and invest in any of these coins and use them for transaction purpose as well. 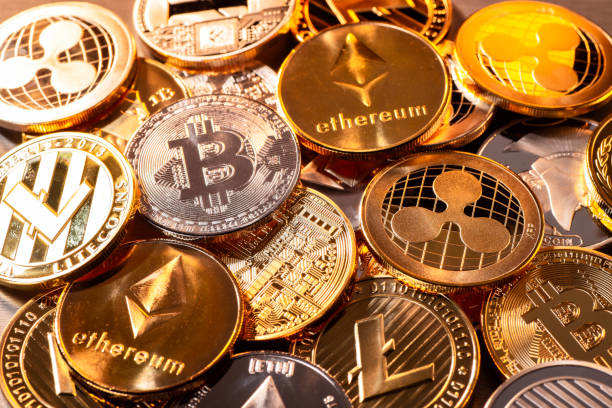 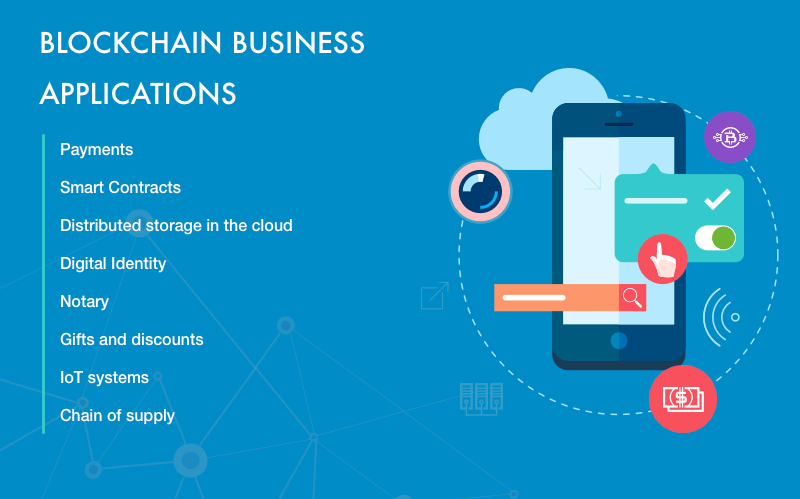 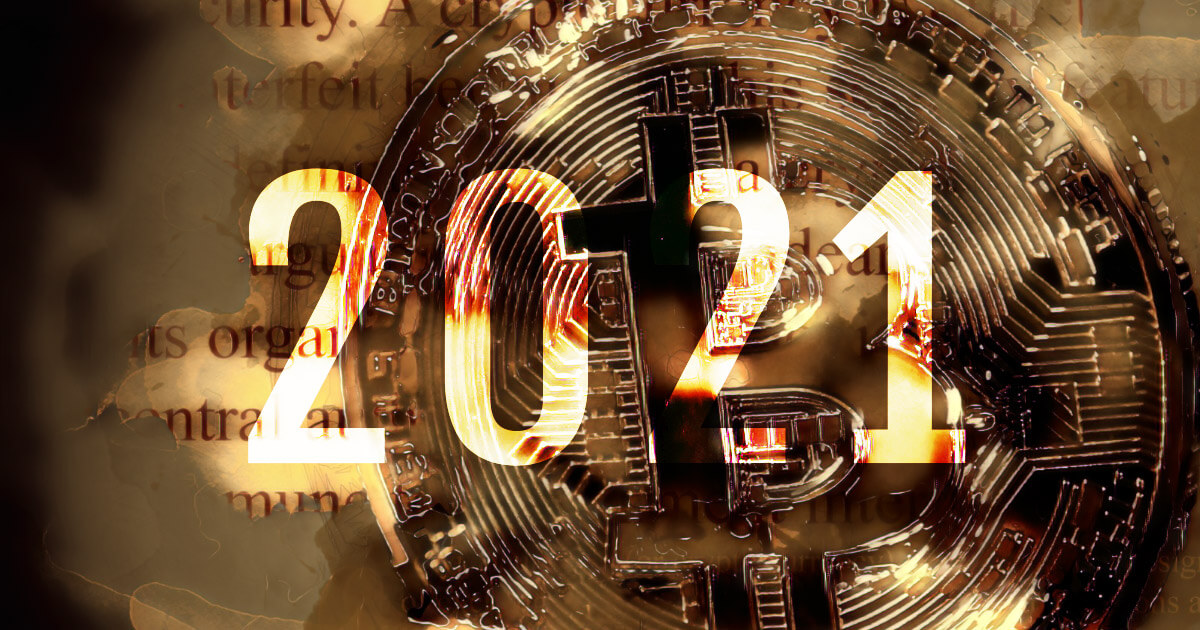 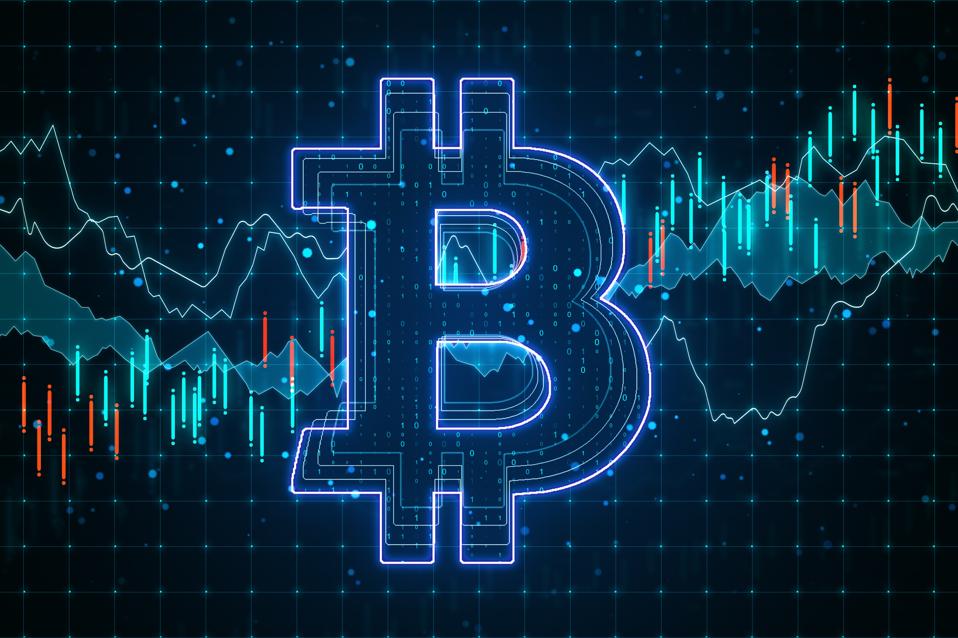